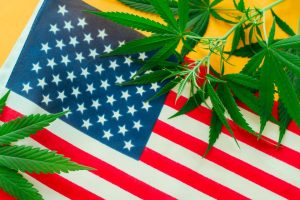 Marijuana legalization in the United States has been happening in more states than ever before.

The effects of this legalization has had a number of different consequences that affect a variety of markets, industries, and professionals.

A large industry affected by the possible legalization of marijuana is the medical profession and the doctors who prescribe the drug as an effective use for treating various different sicknesses and diseases.

Doctors across California, Colorado, Washington, and Washington D.C. have been prescribing medical marijuana to patients to help them alleviate multiple problems associated with various medical disorders. 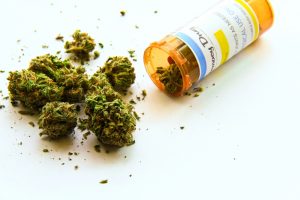 Medical marijuana can be used to help patients who have problems eating, sleeping, or who are feeling extraordinary pain.

Those with a serious medical need for marijuana are seen as patients rather than recreational users and will be only given the specific strains, dosage, and type of marijuana that is necessary.

Doctors go to extraordinary lengths to provide patients with the exact prescription that allocates to the patient’s life.

The prescription process of marijuana is individualized for every patient. A doctor will go over the various activities the patient does throughout the day and prescribe something to keep the patient active and healthy. 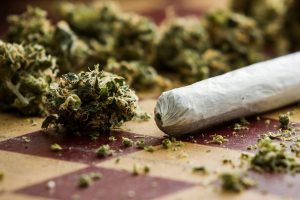 After marijuana legalization, in Colorado, the various cannabis dispensaries are giving patients with medical prescriptions for marijuana a 25 percent discount on all purchases.

Colorado is doing this because marijuana is also available to those with no medical ailments and who only wish to use the drug for recreational purposes.

Dr. Jeffery Hergenrather, president of the Society of Cannabis Clinicians, says anywhere between 50 and 90 percent of his patients would no longer come for medical marijuana visits if the legal, economic, and social views and incentives were removed in California.

Dr. Hergenrather states that although many patients may not return for their visits, there are more patients than ever before that need medical marijuana and could benefit from its various functions.

Marijuana has been shown to help with cancer, glaucoma, eating disorders, aches and pains, depression and a variety of other diseases.

Dr. Hergenrather, a founder of the SCC, has worked closely with Dr. Tod Mikuriya, who drafted the first sentence of the Compassionate Use Act of 1996, which allows doctors to prescribe medical marijuana to any patient that may experience relief from marijuana use.

Since this bill has passed, multiple states have changed their laws towards marijuana, making it either medically legal or legal for recreational use. 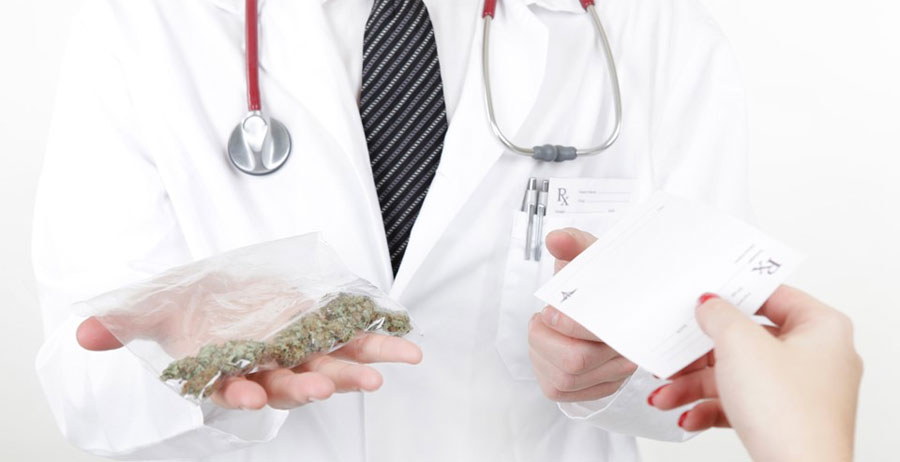 Dr. Hergenrather charges $250 for any initial first visit for a medical marijuana patient, and $120 for each follow up exam.

The prices he charges are due to the various patients wishing to obtain a medical marijuana card in LA California.

If the law were to change in California, the price Dr. Hergenrather charges might change due to the significant change in the number of patients that come to him.

Various business and corporations test for drugs for any potential employee. With most employers, it is possible to pass a basic drug test if prescription drugs show up on the test, as long as the user is prescribed the particular drug.

Doctors wish to confer with board members of marijuana legalization to help allow medical cannabis users the same opportunities as those who take other prescription drugs.

This may make the legalization of recreational marijuana a slower process in California, as well as setting back other medical marijuana bills. 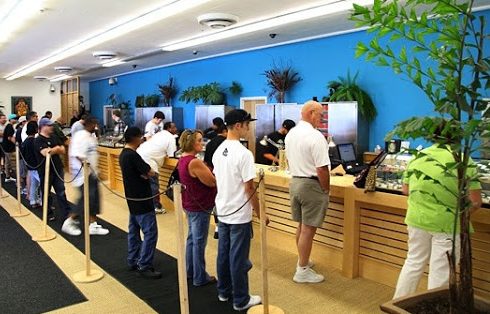 In some states that have legalized marijuana for recreational use, you can even subscribe to monthly subscription marijuana boxes. Some do allow cultivation either through cannabis growing indoor tent kit or even on a secret jardin weed grow box cabinet.

In Colorado, various benefits have occurred in the state, such as the state generating over 10 million dollars in tax revenue in the first four months of marijuana legalization. Crime in the capital of Colorado has decreased by 10.1% with a 5.2% decrease in violent crime, as a whole.

Commercial real estate has risen by 8.7% in the past year alone due to a high number of outsiders wishing to join this marijuana-legal state.

Due to the legalization of recreational marijuana, tourism in the state has skyrocketed, with more visitors coming to see the environment while trying marijuana.

Also by removing a number of penalties and punishments involved with the drug, the state is estimated to save anywhere between 12 and 40 million in crime enforcement costs.

The governor of Colorado, John Hickenlooper, who originally opposed amendment 64, has stated that while other states in the USA are slowly improving their economy, the economy in Colorado is thriving.

The general legalization of marijuana is slowly spreading across the country. With more and more states changing their laws on the drug, it is becoming harder for the federal government to ignore these changes. 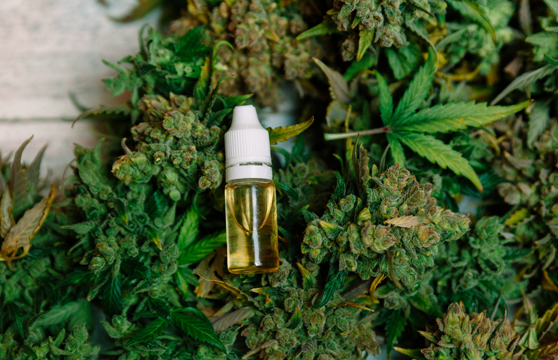 A large part of ending the war on marijuana comes with removing the drug from the schedule one drug classification and either lessening the schedule or removing it entirely.

Until recreational marijuana and medical marijuana are freely available in all states some patients with cancer, glaucoma and other sicknesses will continue to go without potentially life saving medicine due to its unavailability and stigma.

While currently medical patients may have access to cheaper and more effective ways of obtaining the drug, the rapid changes in recreational marijuana law are catching up.