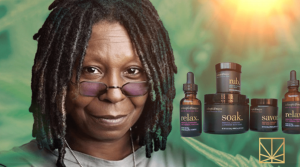 Recently, Goldberg announced to local news channels that she too would have her own line of medical marijuana laced products.

Goldberg is creating her own line with the hopes of easing women who have horrible period cramps.

Whoopi Goldberg uses her voice on the hit show The View to share her views about pot and marijuana legalization. 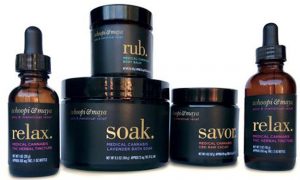 The name of her line will be “Whoopi & Maya brand,” and it will only be able to be purchased in California. Users must have a medical marijuana card to be able to buy it, and the products will be infusions.

Goldberg has financial backing from family members, friends, and well known foods maker Maya Elizabeth. As the chairman, Goldberg will oversee the company’s operations from her New York residence.

She has voiced her concerns that this product will be viewed as a joke to many in the market. She wants her voice to be heard and to know that menstrual cramps are no joke. There are many women who suffer from a horrific condition each month that leaves them bed-ridden and some unable to work.

The Many Uses of Pot 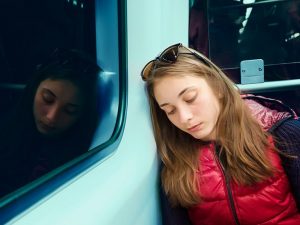 Marijuana has made the news with more state legalizing the use of this herb for medicinal purposes.

18 states now recognize and validate that people with medical conditions should be allowed to use marijuana to help their chronic pain.

Though it’s not viewed as a first course of treatment, marijuana has the ability to help those who suffer from constant headaches migraines, dizziness, anxiety, depression and even those with major conditions like multiple sclerosis and schizophrenia.

It has also been known to reduce the pressure in eyes that have glaucoma, and act as an anti-nausea drug to cancer patients.

Still, many state’s law makers aren’t sold on the good natures of this drug. Many believe that the fact that people use it as an illegal drug, to get high and make a healthy profit, cannot be ignored.

Is It A Gateway Drug? 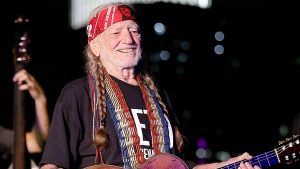 Marijuana is sometimes referred to as a “gateway drug.” Specialists believe that people use pot to branch out into more powerful drugs.

Stars like Willie Nelson have smoked pot most of their lives. He is one of the greatest country music singers of all times.

The 82 year old has often made the news for his outward stance on marijuana. He believes in smoking pot and has done so since he was a young man. He has his own line of weed called “Willie Weed.”

Nelson is an advocate for legalization, and he states that the cops don’t even bother him about it anymore. He told Rolling Stone Magazine that he can’t even count the times that he was arrested, paid his fine, and then smoked one on the way home.

While Nelson uses are not medicinal in nature, other celebrities use it to help with an illness. Nelson has never been into other drugs, just pot. So it seems all those years of smoking never made him move on to bigger drugs. 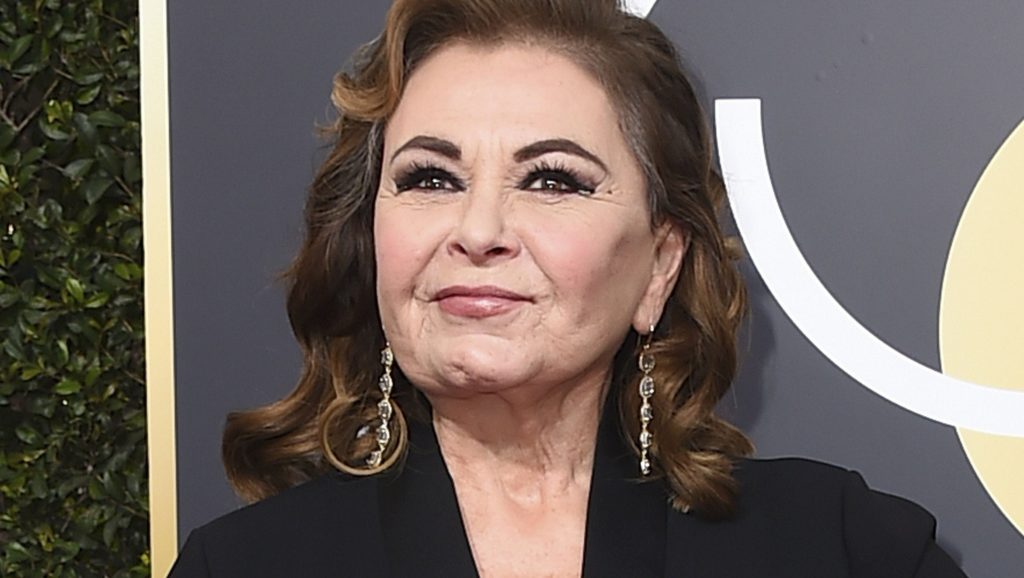 Many icon figures have spoken out on the reasons why they use medical marijuana. Roseanne Barr came clean about her pot use in her show Roseanne’s Nuts.

The show documents her going to Los Angeles from her Hawaiian home just to get the strain of marijuana that helps her anxiety.

Montel Williams has been a talk show host and television personality for years. He is open about his multiple sclerosis and how he uses marijuana to combat the symptoms.

Williams didn’t see this as a first course of treatment, but when the side effects of traditional methods left him sick; marijuana saved the day.

He received great flack for it from some of his fans, but it was what helped him the most. There’s Snoop Dogg and Bob Marley too. They just wanted their own line because it was cool and seemed like the thing to do.

A Voice For The People 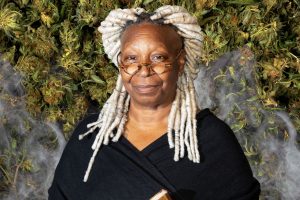 Products Whoopi Goldberg will all be marijuana infused. So far, the lineup includes things like balm, a tincture, sipping chocolate, and a bath soak.

Though this is just the starting point, they anticipate adding more at a later date.

Goldberg spoke exclusively to USA Today and told them that she was one of the women who suffered from horrible menstrual cramps each month.

By creating this strain, she hopes to help so many that are suffering. She is in a very good position to market her new product. Being the moderator on a talk show mostly watched by women cannot be ignored. Sure, ABC isn’t going to let her go on and on about it, but it will certainly appear on their “hot topics” segment.

Whoopi Goldberg has always been known as someone who marches to the beat of their own drum. She doesn’t follow the crowd and made her name by being a strong force and very outspoken on things she feels passionate about.

She raised her 2 children on her own and often talks about the hardships. The medical marijuana stance is nothing new for the actress. She just found that it is the only way she could deal with her monthly cramps, and she wants to share that with other women.

Low to No Side Effects 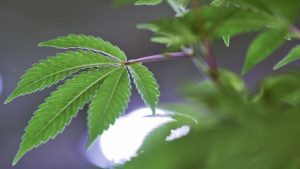 Marijuana doesn’t have to be smoked to be effective. It can be vaporized, eaten in baked goodies, or taken as a liquid extract. You can also avail of different weed infused products through  cannabis smoking monthly subscription box.

Different strains are geared to do different things. Some are stronger than others and create a more intense high, while some don’t give much of a high at all.

It doesn’t have the side effects that medications have. One of the reasons chemotherapy patients use it is to combat the horrible nausea after a treatment.

The only side effects to marijuana are dizziness, euphoria, drowsiness and hunger. These effects only last a short bit and they are known to dissipate quickly.

It seems that Hollywood has already known about the healing powers in marijuana. Whoopi Goldberg is just the latest star to step out with her own line, but she wasn’t the first, and she definitely won’t be the last.