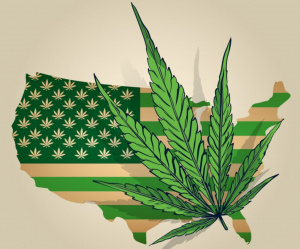 As more information comes out about the use of marijuana and its ability to help people deal with the effects of disease, weed doctors are increasingly coming out in favor of the drug.

The caveat is that they feel they should be the ones to regulate it.

And it shouldn’t be given to people who don’t have a real knowledge of the medicine and health benefits behind the plants.

The Case for Marijuana 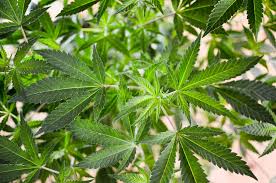 Proponents of marijuana claim that it has fewer side effects than other legal substances.

They said that it promotes a sense of well-being and can help people in pain deal with their situations better.

Marijuana doctors don’t necessarily agree that marijuana should be legalized for recreational purposes. Though some states do allow it, such as even allowing monthly subscription for weed boxes for casual use.

But there does seem to be a clear consensus that marijuana can help people with pain management and treat certain conditions like glaucoma, epilepsy and cancer.

Marijuana may also be used to help decrease anxiety, slow the progression of Alzheimers disease and ease multiple sclerosis pain. 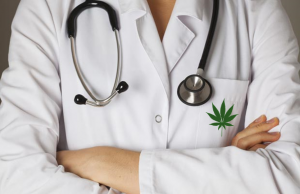 This group of over 50 physicians is announcing its formation on Monday, April 18, 2016.

The group believes that the role of marijuana in medicine should be dictated and determined by physicians and not lobbyists and other unqualified politicians.

They are calling for a nationwide legalization of marijuana, and they believe it is a matter of public health.

The members of this group are varied, and it includes a former surgeon general, faculty members in medical schools and other health professionals.

In contrast to the typically held view of doctors, the DFCR is advocating that marijuana becomes legal for recreational purposes. There are several studies that have shown marijuana is useful for controlling weight.

It helps people to process sugar and insulin better, and despite the fact that many who use marijuana also notice a stimulation of the appetite, on average, marijuana smokers are skinnier.

When you compare it to other legal substances like alcohol and cigarettes that have been proven to cause cancer, it’s a wonder why marijuana is illegal in the first place.

The Criminalization of Weed 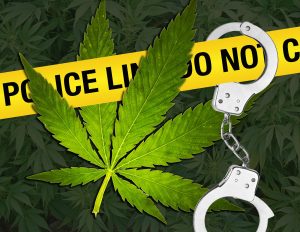 Perhaps one of the biggest issues with the use of marijuana is that’s it’s prosecuted as a criminal offense.

The DFCR takes the position that making marijuana illegal does more harm than good. It allows drug dealers to continue to operate, and it results in thousands of arrests annually.

The group isn’t necessarily advocating the use of the drug, but they do believe that it should be offered as a legal option for people to enjoy their recreational time.

They are quick to point out that about 9 percent of adults who use marijuana may develop an issue of dependency, and there should be warnings and cautions about its use.

Still, researchers agree that the drug is generally less harmful to people and society as other drugs, including alcohol and tobacco. Heavy use can also be harmful to the brains of adolescents who are still developing.

Managing the Risks of the Drugs 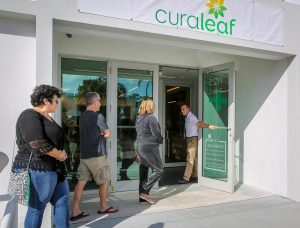 As the current policy on marijuana use exists, it’s difficult to have an honest discussion with the public about the pros and cons of marijuana use.

The best way to manage the risks and inform the public is to make marijuana legal and put a higher tax on it like many states do for alcohol and tobacco products.

These taxes can be used for honest programs that help people to understand the risks associated with marijuana use.

Instead of grouping marijuana users into groups of people with much stronger addictions to substances like cocaine and heroin,it would be possible to deal with the comparably mild side effects of marijuana use. Using marijuana won’t make you dependent for life like some other drugs have the ability to do. 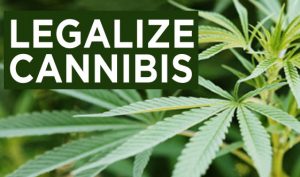 Proponents believe that the drug should be open to regulation and that weed doctors should support these regulations.

Marijuana was banned back in 1937 despite the advice from the American Medical Association.

Back then, the AMA objected to a strict ban on marijuana because it was a relatively benign substance and denying it would prevent further research on the drug.

They believed that there were potential health benefits that would largely go unexplored and undiscovered if marijuana was banned.

The Marihuana Tax Act was enacted in 1937. It imposed a tax on the sale of marijuana-related substances like cannabis and hemp. The substance wasn’t that well known amongst doctors at the time.

Many weed doctors didn’t realize that the drug that was being outlawed in the act was actually the substance known as cannabis that they had been using for years.

Doctors had been using the drug to treat a large variety of ailments, and over time, they became increasingly cautious about the use of marijuana. It eventually reached a point where marijuana use was demonized, and a logical and scientific-based discussion could no longer develop.

Today, the AMA is opposed to the legalization of marijuana. It’s known as a dangerous drug, and they cite that it is a public health concern. However, the DFCR maintains that it’s essentially a soft drug and is no more harmful than alcohol or tobacco use. 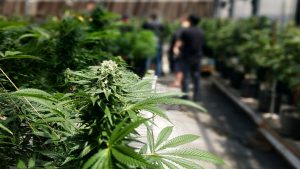 The formation of the DFCR couldn’t come at a better time.

Public support for the use of marijuana is more than 60 percent. Majority of the public advocates home cultivation where you can  set-up indoor weed grow tent kit systems or cheap stealth grow box cabinets.

When you consider that support for legalization under weed doctors supervision is at 90 percent, it’s clear that the public no longer believes that marijuana is a dangerous substance.

Even substances like Pseudoephedrine are controlled by the government for a fear that individuals may be able to turn it into a methamphetamine, but yet, it’s still not an illegal substance.

If use is a concern, marijuana could just as easily become available as an over-the-counter substance that required tracking by the DEA.

This would ensure people don’t become dependent on the drug, and it would protect the public while further research is done to determine the health benefits and real risks of long-term use.